Welcome to the blog of Vinie Walling 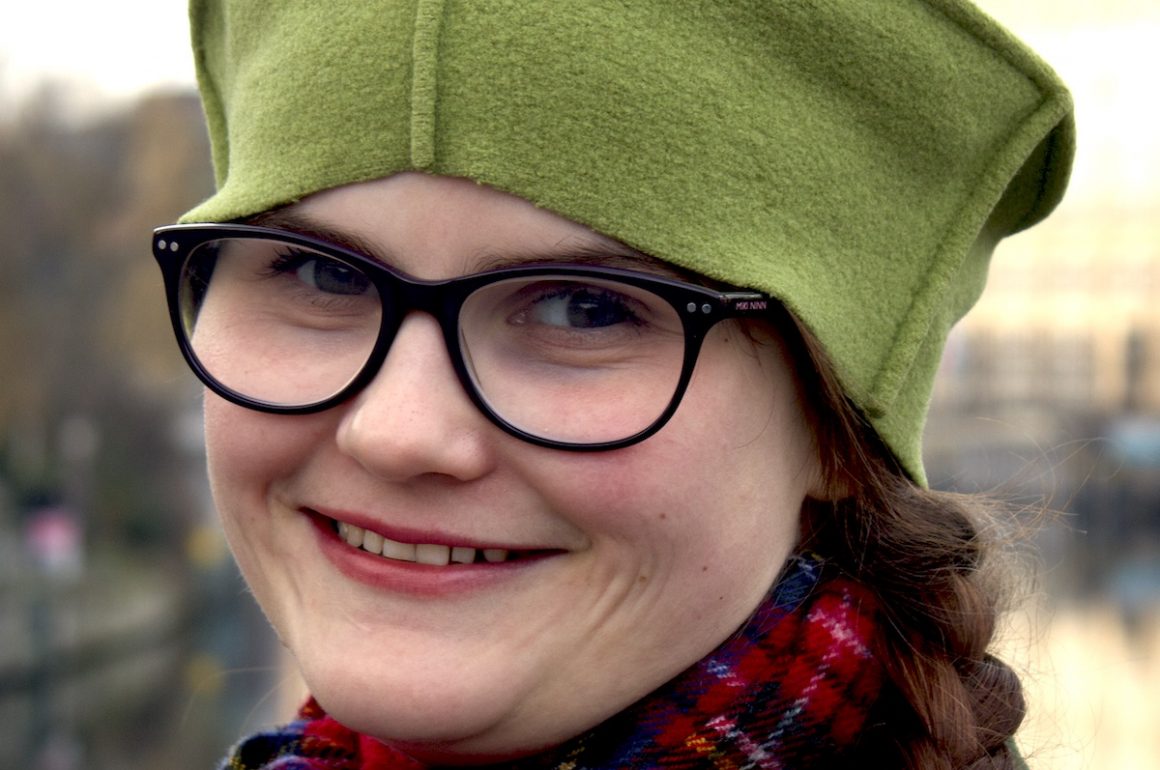 That’s me, lover of cats, salami, happy-endings, costumes, wigs, cold baths, audiobooks, and the colour green. And yes, I’m a writer, too. I start this blog with the intention of sharing my writing with you as well as the sunny sides and grey clouds of being an indie author of romance. I hereby promise to tell the truth and almost nothing but the truth. Since we don’t know each other well, yet, let me …

I’m a Berliner, born and raised. As such, I’m accepting of not so subtly clad people, the ridiculously expensive entrance fee of the TV-tower, and the constant work in progress that is the Berlin Airport, yet pedantic to a fault when it comes to waste separation, beer, and the preservation of public greenery.
I began to write when I was about 12 year’s old and needed a respite from the bubbling hormones threatening to drive myself and my parents crazy. My early efforts resulted in a series of puberty-driven poetry – mostly about death and unrequited love – as well as sickeningly sweet love stories. I remember one in particular where I tried to construct a love story between Frodo and a gorgeous 13-year-old – incidentally skinny, blond and wearing glasses just as I used to at that age. I published a few poems, articles and short stories in newspapers, magazines and anthologies, but nothing major ever came of it before I decided to go to Shut up and write, a meetup where writers of every sort and seriousness meet to focus on our writing and exchange writing tips. By then, I was in my twenties and reasonably grown, both in height and wisdom. I had spent a year in Denmark, broadening my cultural horizon as well as my love for cinnamon rolls. When I came back, I decided to do it. Now, I would write a book. Now, however, seemed to be a relative term. After I wrote and rewrote a children’s book for more than four years, I decided to try my hand on romance, a genre that I consumed on a regular basis. Within two months, The Viking On My Wishlist, my first contemporary romance – was out and is about to be followed by the second book in a series about finding love in Roskilde.

That’s me. Nice to meet you and I hope to see you again soon. To keep up with my latest news, subscribe to the Hygge writing newsletter. I promise not to send more than a couple of hundred e-mails per week. 😉